0
was successfully added to your cart.

“Nefiss Olive oil is on every station in my kitchen!!! I use it as finishing oil on almost every plate.  Cooking fish, Confit vegetables and even desserts. Name it and Nefiss will do it! Best quality I can find.” 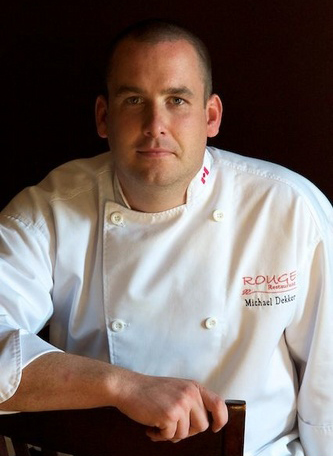 Head chef of Rouge Restaurant which recently place 60th on San Pelligrino’s 100 top restaurants in the world.  In 2008, he bagged the second place at one of the most prestigious international culinary competitions held in Paris, France, the Jeunes Commis Rotisseurs.  He has also participated at the Bocuse d’Or International culinary competition last year as the equipment manager ofthe country’s culinary team.  Aside from being the head chef of Rouge and participating at culinarycompetitions, Chef Dekker is also a member of the Elizabeth Blau and Associates, which is considered as one of the United States’ major culinary consulting firms.  This is also a job that the chef fully enjoys as he loves planning and creating unique dishes that will appeal to the different tastes of individuals. 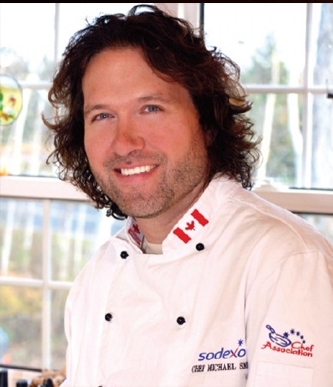 Chef Michael Smith, Canada’s best-known chef is the winner of the James Beard Award for Cooking Show Excellence and host of Chef Abroad, Chef at Home, Chef at Large and The Inn Chef on Food Network Canada and in more than 100 other countries.   His newest show Chef Michael’s Kitchen is now airing on the food network.  Visit www.chefmichaelsmith.com

“The best Olives I have ever eaten!”

Thanks to @RGE_RD @blebsack for a great meal! Keep up the great work